For a long time ignored by the public, meditation is more and more proved on the body and the mind thanks to its benefits. What if we used it as a teaching method?

Directorate: On the other side of the Atlantic, many schools have integrated meditation into their school curriculum and teach what is called “mindfulness”. A technique that would, in theory, improve the well-being of both students and teachers. And so boost the children’s academic performance. For large Canadian cities, the practice is not new: it has even been adopted for over 10 years in some schools in Vancouver. With one objective: fight against stress and depression, and therefore the fight against school failure and unhappiness among younger.

Meditation full consciousness in school, what does it consist of?

The techniques are diverse, but most of the time, meditation goes through breathing exercises. Head resting on arms crossed on the desk, sitting cross-legged on the floor, lying on carpets. Students learn to concentrate on their breathing, in silence or on soft music. Practiced early in the day to channel energy, in the early afternoon to refocus or at the end of the day to let go of the tensions before returning home, meditation is full of advantages. These have been demonstrated scientifically in recent years: meditating strengthens neural circuits related to concentration, promotes well-being, generates an emphatic connection between children. All these factors can have a powerful impact on the environment, learning.

Meditation is good for learning 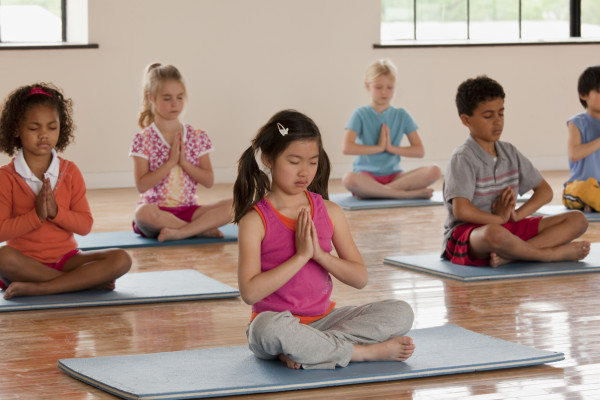 Just look at the first benefit of meditation to see its benefits for children: meditation helps in concentration. After a few minutes, students are better able to listen, integrate and retain a lesson. All while sharpening their minds, since neural circuits related to concentration are also those related to problem-solving. Convenient ! In Canada, meditation has already proved its worth: many teachers whose students report that classroom incivility has decreased drastically, while student achievement has soared. Why ? Because this exercise allows them to be more relaxed, more listening to themselves, and therefore better in their skin. This obviously helps to fight school failure.

What are the trendiest? 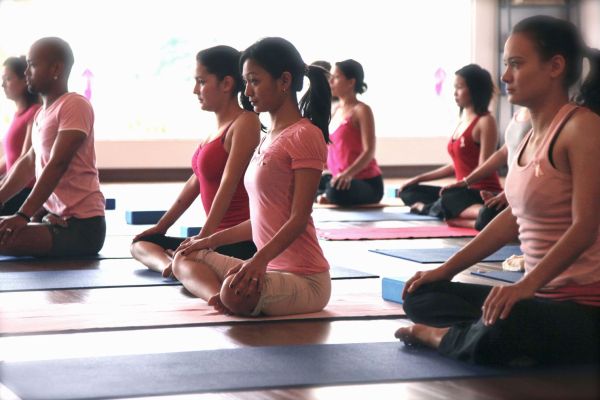 For each teacher, his field of predilection, but during the different methods proposed and, we note that some disciplines are put forward: starting with yoga, which combines physical exercises with meditation to achieve a True physical and spiritual well-being. Tai-chi is also gaining great popularity. It is a martial art called “internal”, which combines gentle movements, and a spiritual component: the work of “chi”, or internal energy. Disciplines that have proved their benefits to students and that could gradually impose themselves in, too.

Some schools, especially in big cities, are privileged over others. This tends to result in a lack of social mix in some schools had raised the point. A reputable school is however not a guarantee of success. Only an additional pressure on the backs of students, who are under the weight of students passed before them, and who have succeeded.