A hard hand has not hurt anyone? On the contrary, researchers say after an investigation in the US. There, young people even broke off the school when they had grown up in a particularly strict parental home.

A particularly strict education does not lead to particularly good performances – but in many cases even to school failures. This is what scientists in the specialist magazine “Child Development” report.

Per this, adolescents, who are educated by hard hands, orient themselves more strongly to their friends than to their parents. In a study, the teenagers said they preferred to spend time with their friends as homework, and that they were more willing to break rules to keep their friends. A “harsh education” was used in analyzing, striking and threatening verbal or physical penalties.

Study is based on data from 1060 participants 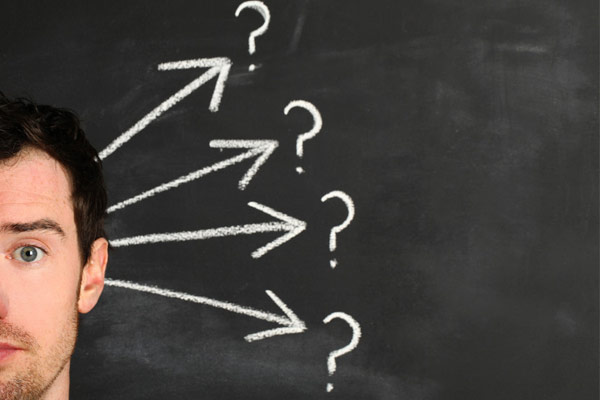 The researchers around Rochelle Hentges from the University of Pittsburgh used data from 1060 participants in the long-term study “Maryland Adolescent Development in Context” (MADIS). It examines the influence of social conditions on the academic and psychosocial development of adolescents from 12 to 21 years of age.

The extent to which the adolescents were exposed to verbal or physical attacks by their parents, questions about interactions with peers, criminal behavior, and sexuality. Finally, the highest educational attainment is obtained.

Read Also: Blogging in the classroom – Why blog projects belong to the education work

Sexually active in the past, a tendency to crime 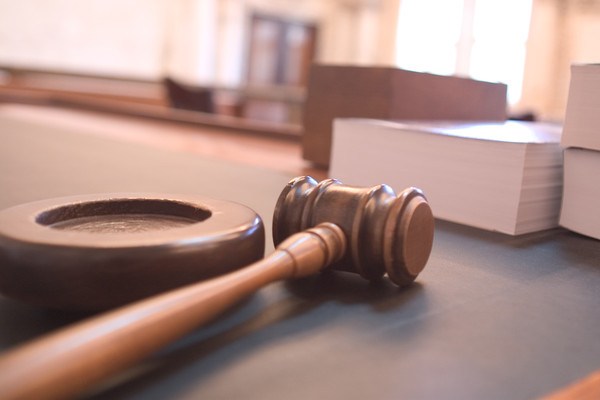 The researchers found that the children, who were very strictly and aggressively educated in the 7th grade, two years later peers and friends often looked more important than about following parental rules. This, in turn, leads to a riskier behavior in the 11th grade, write the scientists.

While girls were becoming sexually active, boys showed a greater tendency to crime than moderately educated peers. This, in turn, affects the school’s overall success and leads to higher abortion rates in high school or college. 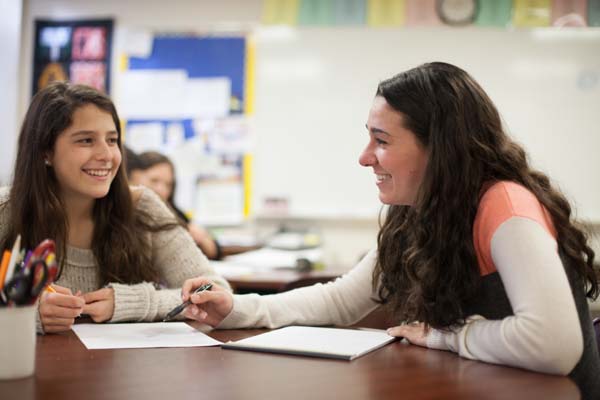 A violent educational style solved a “complex of cascade-like processes”, which promoted forward-oriented behavior at the expense of future-oriented educational goals, Hentges explained.

Adolescents whose needs are not met by their primary caregivers can seek confirmation from peers. This can be done in an unhealthy way and lead to increased aggression, crime and early sexual behavior at the expense of long-term goals such as a higher education.

Violence for many adolescents every day

The foundations are not surprising, says Holger Ziegler from the University of Bielefeld. The study clearly confirms that verbal abuse and bodily punishment are not beneficial to the development of young people.

The researcher, who was not involved in the current analysis, had shown with a study that violence is still an everyday occurrence for many young people in Germany. Nearly a quarter of children and adolescents are often beaten or sometimes beaten by adults.

The authors of the study in “Child Development” hope that their results lead to prevention and intervention programs. “Because children who are subjected to a harsh or aggressive education often miss educational goals, they should become the target of appropriate interventions,” Wang said.